A human with a piece of bread for a head

Threek appeared in the world of Eldham in September 2021 with no memory of anything except for to perform basic tasks. He was quickly invited to join the city of Zirbenberg in Sethris. While there he worked in the mines and was eventually given the job of librarian, although he has not kept up the library very well.

After a while in Zirbenberg, Threek grew tired of the endless hours of mining and began to look for an adventure of his own. When the player Plrog joined Sethris, he started talking with Drako52 and Threek. Eventually they had the idea to build a grand tower within the space of a single chunk. After finding a spot, they set to gathering resources and clearing out land. However, after a few hours of constuction they realized how absolutely stupid the idea was and decided to tear the structure down. Threek had the idea that they should build a small farming village out of the materials they had gathered for the tower.

After finding a good spot in northwest Sethris and setting up, Threek and Plrog started constuction on the town that they would call Treyya. They built it with a medieval design and used mainly stone and andesite materials.

Around the time of Treyya's abandonment, Threek read a holy book of Solonism and began his religious transformation into a Solonist.

However, after the founding of Wolfswater, Threek became disillusioned with the Solonist religion and was reached out to by citruspowder to become the first member of Faith of the Bitter

On his travels, Threek met 3 unknown people by the names of Kinescou, 16bagder, and sivy. After some talking, he decided that they should go out and found a commune in the nation of Sethris. Learning from his past mistakes, Threek new not to construct a city too fast and to let it grow naturally.

Threek and 16bagder convened in the Wolfswater meeting area to discuss the future of politics within Eldham and Sethris and came to the conclusion that they would run in the next Sethris election. They called the new way of running things that they wanted to implement Wolfswater Socialism.

Threeks first experience with family bonds on the server was when Napoleon (NICKHSANE) pressured them to get married in order for Napoleon to rob Threek of all of his money. Eventually they got married at spawn and Napoleon immediately demanded 1k in dowry.

Not long after that Threek was adopted by pandasabotage, who would take good care of him and mentor him in the ways of nether fishing.

On January 18, 2022, Threek was subjected to the psycholgical terror of Moyye's Maze. This caused the state if his mental health to spiral downwards as he got farther and farther into the maze, never to even complete it. This came at the the same time as his marriage to Napoleon which only caused the problems to become worse. He would only become better after his adoption and entry into politics, which would give him something to focus on. 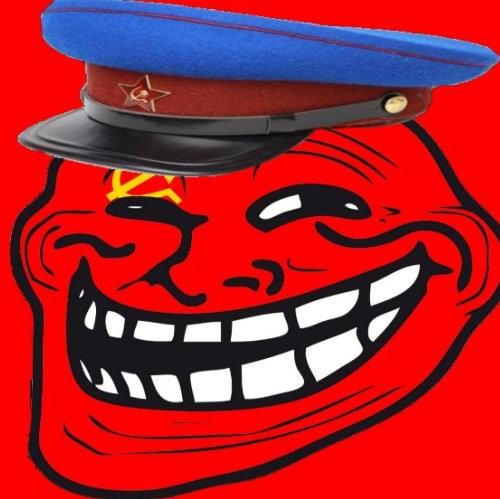